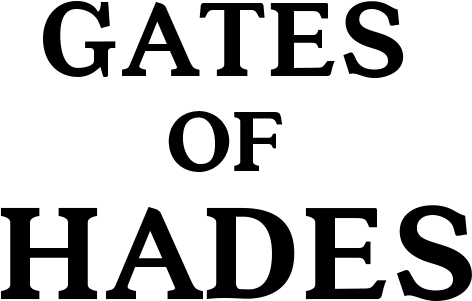 DO YOU DARE NOT TO BELIEVE?

Six friends on vacation to Greece play with ancient spells only to get more than they bargained for and to have their beliefs and friendships tested.

We're asking for your support, whatever you can pledge,
to help us make this movie the best we can. 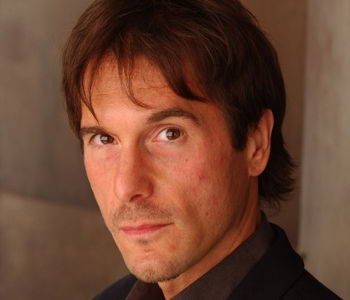 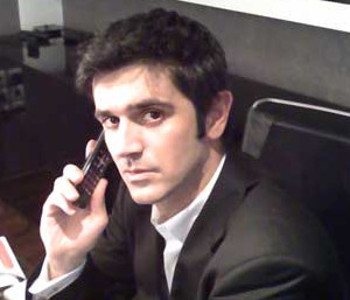 Chris Siametis is the co founder of Creamy White Inc. and the Executive Producer of 48FILM Festival and 48MUSIC. After graduating in Business Administration, Christos produced and promoted consumer brands and
individual artists, as well as singers, actors, directors and models. He is also Executive Producer of the line of 48 Projects.
Read More 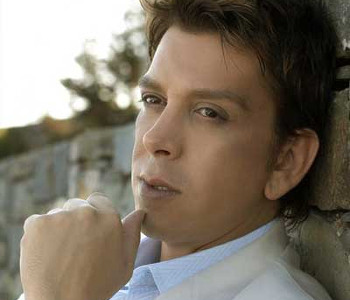 Francesco Vitali is the mastermind and founder of Creamy White Inc. and the 48 Projects Inc. He is also the Executive Producer of 48FILM Festival and 48MUSIC, as well all series of the 48 Project concepts.
After completing his Master’s Degree in Communication Studies and Marketing, he began his early career as a journalist in Athens, Greece. Later he moved to the USA and studied acting and directing in New York. He was at one time Artistic Director of the historic Tamarind Theatre in Los Angeles.
Read More 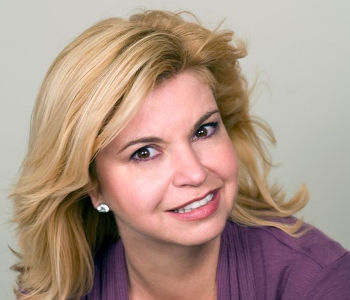 Alexia Melocchi, born in Italy from a Greek mother, but raised in the United States had a successful career in the international marketplace, as both a sales agent and buyer’srepresentative for eleven territories,
giving her diverse exposure to all types of films and functions in the entertainment industry. As consultant she works on packaging films, securing co- productions and arranging for US and International Distribution of several projects of her clients using her expertise in international sales, pre-sales, international acquisitions and a global film marketing approach.

As a Producers Representative and Executive Producer she applies an entrepreneurial and innovative approach for her clients, which are primarily European and American Production Companies run by Studio Producers and A-list directing and Acting Talent. She is fluent in five languages and in her client list are Italian film makers Marco Ristori and Luca Boni, International best- seller author Valerio Manfredi (ALEXANDER at Universal and THE LAST LEGION released by the Weinstein Company), Best Seller author and Pastor David R. Stokes, Extreme Make Over producer Jay Hix Jones, and Italian Distribution Company FILMEXPORT GROUP, to name a few. She has produced several indie films with first time and /or international directors such as the film STEALING ROSES starring John Heard, Bruce Davison, Cindy Williams and Josie Davis, sold internationally by Worldwide Filmed Entertainment, RIDING 79 from Puerto Rican director Karola Hawk starring Lorenzo Henrie being released in the US in May 2017 , the feature film "ICE SCREAM" starring Spencer Treat Clark, Zach Cumer, Brendal Miller, Laura Harring , Wade Williams and Noel Coet, and the documentary "RETURN TO HAPPINESS" about a turning point in the life of professional Canadian Hockey player turned pot smuggler turned humanitarian Ryan Johnn Philllps.

Through LITTLE STUDIO FILMS, she is currently attached in a producer capacity to several projects.
Read More 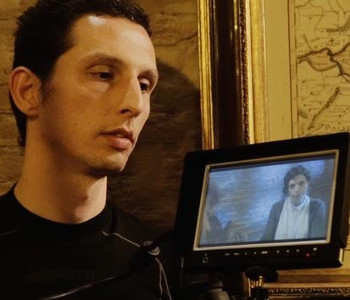 Lucio Lepri started his career as a DP in 2006, working at UAPA, the first Italian web series, and later at Fox, Comedy Center and RAI. In 2008, he started shooting and color-grading shorts and features, as well as music videos and
documentaries, for Italian and foreign directors. The same year, he started producing his own short films that have been screened and awarded at film festivals worldwide. Lepri won Best Cinematographer for Esse Est Percipi, in the 2015 48filmproject.com global online contest and also won his place in the 48FILM Project 2015 Dream Team as cinematographer on the Gates of Hades Feature.
Read More 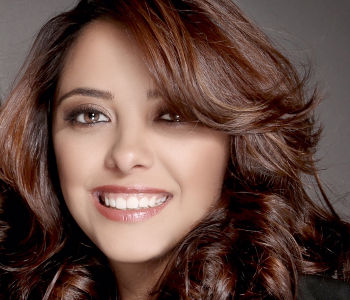 Colombian native, Angela Pedraza has a degree from the University of Southern California and has worked in the independent film industry for many years. Angela started her career in the camera department
working as a cinematographer, camera operator and as a camera assistant in feature films, music videos and even the daytime EMMY ward winning web series "Venice The Series." Pedraza is currently producing films in Colombia as well as in the US and will be Directing a film by the end of the year. Her knowledge and experience in the field, make her the perfect addition to the team of producers.
Read More 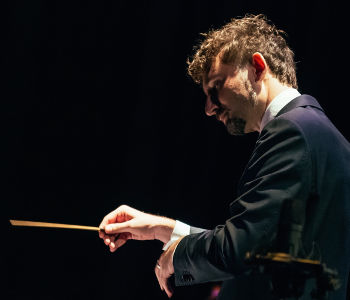 A Feature Film from
the Producers of the #48FILM Festival